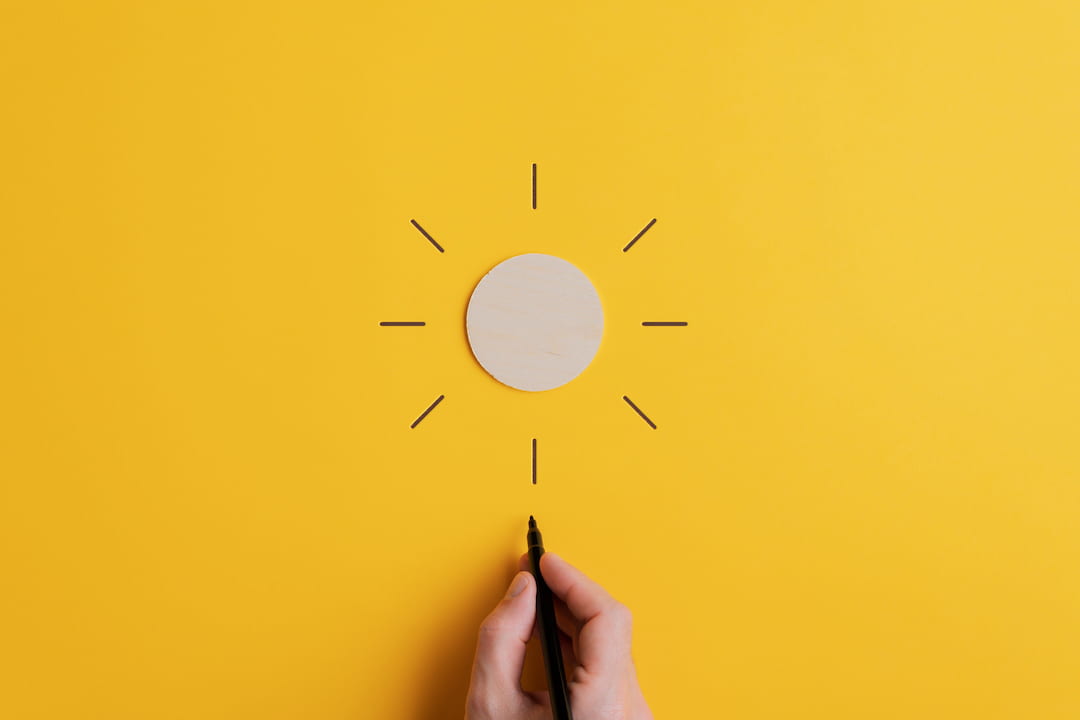 2021 is shaping up to be a fresh start and an energising year, but what exactly are we looking forward to at Solar Schools? Here are some of the most interesting, inspiring, and generally awesome things set to happen in the next year and beyond.

Increased Climate Action
The 2021 United Nations COP26 is scheduled to take place in Glasgow later this year and this is a big deal. Described as the most significant climate event since the 2015 Paris Agreement the summit has the explicate purpose to accelerate global climate action. With new US President Joe Biden already committing to re-join the Paris agreement and getting America back on track, we’re expecting big things from governments around the world. On a local level, we’re seeing more communities pull together to address climate issues and love the ongoing grassroots work of groups such as Australian Parents for Climate Action.

Big Business Gets Greener
Renewable energy is becoming extraordinarily efficient and more big businesses have started to notice! Investment in outdated fossil fuels is falling, while innovative companies such as Tesla are red hot. A recent Greenpeace report shows  28 of our biggest energy-using companies in Australia are now well on their way to 100% renewable electricity.

See Ya, Single Use Plastics
We’ve been reusing shopping bags and saying no to straws for a while now, but some serious bans will come into place this year. South Australia’s ban on single-use plastics will start on 1 March 2021 with other states set to follow with similar plastic product bans later in the year. We will also see more and more companies investing in Loop type reusable packaging which looks set to change the way all households shop and consume goods.

PPE Gets Recycled
Personal protective equipment (or PPE for short) has without a doubt lessened the spread of Covid-19, but what happens to the discarded face masks, shields, and other plastic PPE? Innovators are already working on how to give this waste a second life. PPE waste is already being recycled into a variety of things ranging from plastic for 3D printed medical equipment to mattresses in India.

Cutting-edge Energy
With continuing breakthroughs in perovskite-based solar technology, green ammonia, and renewable hydrogen there are plenty of innovative energy technologies edging closer to potential mainstream adoption. To work effectively, infrastructure kinks need to be ironed out but as these technologies mature and begin to be rolled out the future is indeed looking brighter.

A Trillion Trees
Research shows a trillion trees could be planted to capture a planet-saving amount of carbon dioxide and in recent years we’ve seen a renewed passion for both conservation and reforestation. It’s not just traditional NGOs working on this either, many of us already using Ecosia to plant trees with our internet searches or supporting organisations such Reforest Now. Globally we’re hoping to see more creative approaches to deforestation such as reported tree mortgage programs.

Goodbye Gravity
2020 was surprisingly a big year for space travel and NASA has a loaded mission schedule for 2021. In the lead up to another moon landing in 2024, NASA is sending a month-long mission around the Moon. Russian State Space Corporation, Roscosmos, is preparing to send tourists into space again and SpaceX will no doubt continue to make news with various launches as it looks to provide satellite internet via the breakthrough Starlink system.