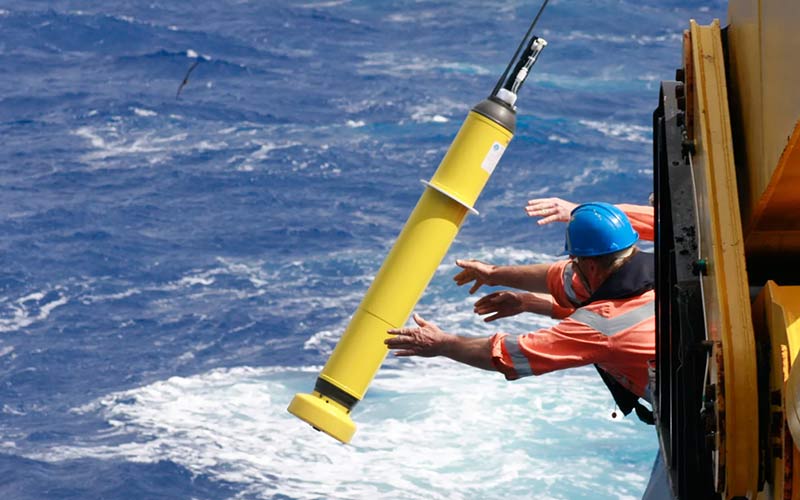 You’ve most likely seen the grainy, black and white World War II era footage of atomic bombs exploding. The immense power with the ominous mushroom cloud filling the entire sky. Now imagine that level of destruction being unleashed on our oceans, every second, for the last 150 years. According to the latest analysis from the University of Oxford, that’s exactly what is happening due to greenhouse gas emissions.

It sounds scary and scientists agree. “I try not to make this type of calculation, simply because I find it worrisome,” said Prof Laure Zanna, who led the new research. “We usually try to compare the heating to [human] energy use, to make it less scary.”

Over 90% of the heat trapped by greenhouse emissions is going directly in the ocean and consequently driving up temperatures and sea-levels. It’s hoped the new analysis will help make better predictions of sea-level rise for different regions in the future. This data will prove vital for urban planning and disaster management of coastal dwelling populations, which happens to be a majority of us here in Australia.

Read the full story at the Guardian.