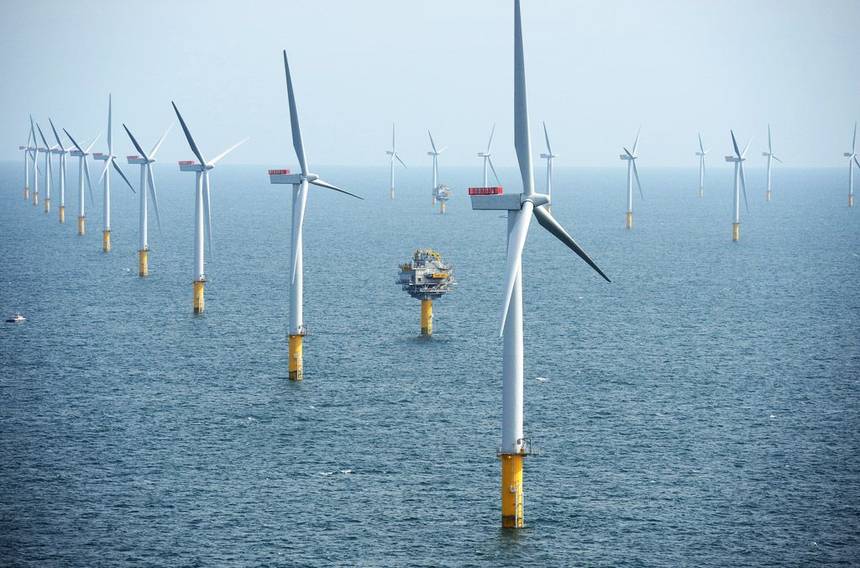 A lot happened in 2017 and the Carbon Reduction Institute (CRI) recently published a handy recap to highlight some of the key highlights in sustainable energy development.

Elon Musk Gives Australia A Massive Lithium-ion Battery
Prominent and sometimes controversial CEO of Tesla, Elon Musk delivered a functional 100MWh solar battery to South Australia in less than 100 days. The batteries are currently storing and distributing energy generated from a Horndale wind farm. An amazing outcome from what started as a Twitter exchange between Musk and Atlassian CEO Mike Cannon-Brookes

China Goes Big With Floating Solar Farm
China has taken the lead in global renewable energy investment, including countless projects in solar innovation. One such example is the world’s largest floating solar farm in Huainan. Consisting of a whopping  120,000 solar panels it is expected the farm will power 15,000 homes in the region.

Offshore Wind Farms
The Dutch have proven offshore wind farms can work and now Australia will get its very first offshore farm. The $8 billion development is being built off the coast of Victoria and once completed will be able to power 18 percent of the state!

Blockchain Comes To Rewenables
Blockchain is most often heard when discussing cryptocurrencies such as BitCoin but WA start-up Power Ledger is a blockchain-based trading platform that allows trading of renewable electricity. The Perth-based company has already received a share of a $2.25 million federal grant and will be a space to watch in 2018.