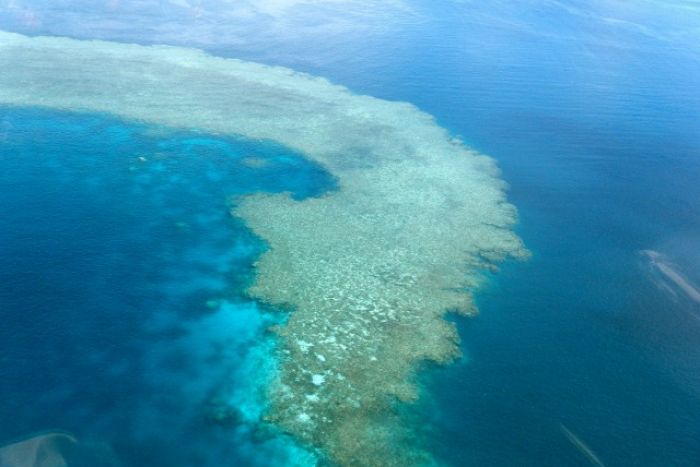 Beach umbrellas are a common sight during summer but how does our sea life protect itself from the harsh Australian sun? ‘Cloud Umbrellas’, according to a group of scientists from Griffith University, Southern Cross University and the University of Southern Queensland.

A current study is showing coral to produce large quantities of pulp that cloud the surrounding water and provide protection from the sun. “Without saying that corals are consciously going through that, over evolutionary timescales where we’re talking millions of years or hundreds of millions of years, it’s certainly possible corals have evolved a protection mechanism.” Said Associate Professor Albert Gabric from Griffith University.

Further research is being done to understand if and how this protects the coral long-term, but it does give hope for new conservation methods that could mimic the cloud umbrellas.