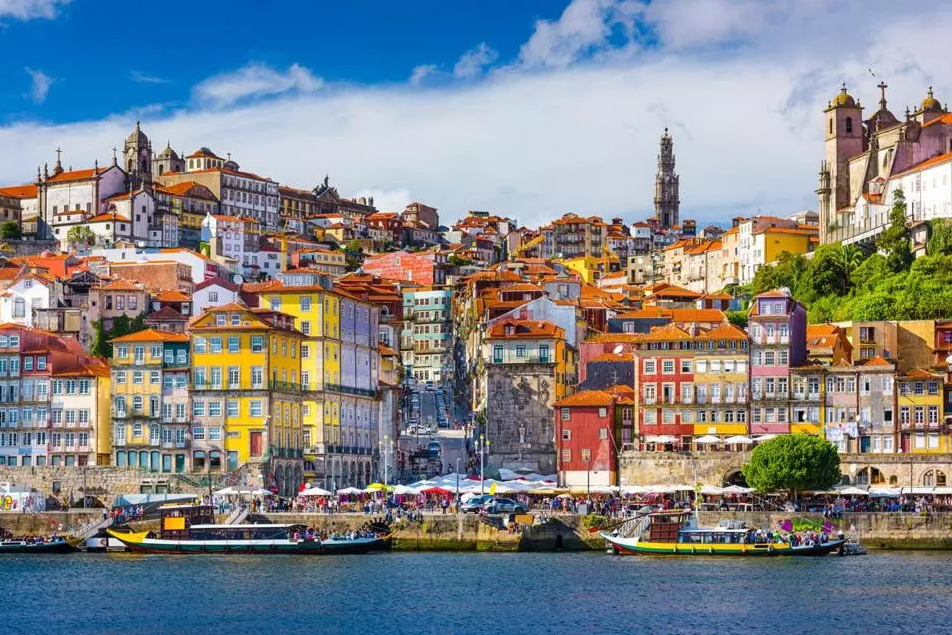 Have you ever wondered if a country could run entirely on renewable energy? Portugal is proving it’s possible, by generating renewable energy in excess of the European country’s needs. During the month of March, renewable energy sources generated 104% of Portugal’s electricity consumption.

A majority of this power came from wind and hydroelectric power, and although it’s not currently viable all year round it’s still an amazing feat! Wet and windy conditions helped push generation during this period but this level of generation is not unheard of. Notably, Scotland has seen renewables on the rise, and last year generated two-thirds of its electricity via renewable sources.

Read more over at the Independent.