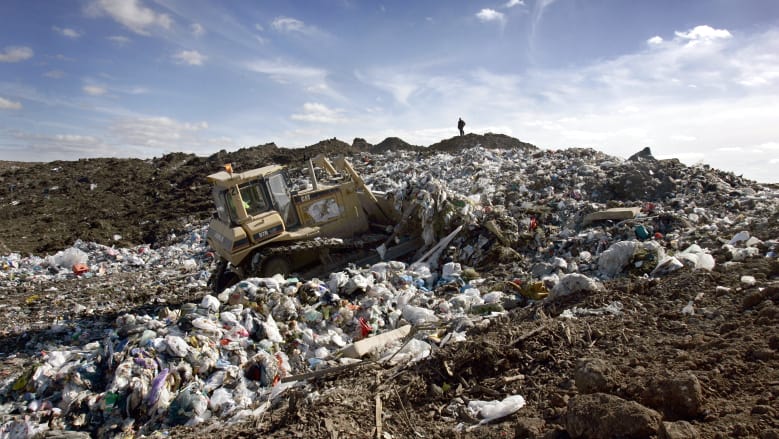 As Australia’s population continues to grow, so does the waste produced. In Queensland this waste has largely ended up in landfill but now a group of councils has banded together to pursue an ambitious energy plan. The $2.5 billion proposal would see the development of five to eight new power plants that would harness natural biogas created by breaking down waste with biological bugs. Known commonly as anaerobic digestion, the produced gas would then be used to generate electricity. This technology has been implemented successfully around the world but hasn’t yet been done on a large scale in Australia.

Council representatives from Brisbane, Gold Coast, Sunshine Coast, Logan, Moreton, Ipswich, Toowoomba and Scenic Rim councils have thrown support behind the project, with a proposed completion date of 2028. Queensland Treasurer Jackie Trad has also expressed support for the proposal, “I think that that work needs to be looked at and we have committed to working in partnership with them to ensure that we back real winners when it comes to managing our waste.” We’ll keep you posted on how the proposal progresses.