Inspired musicians for your spring soundtrack 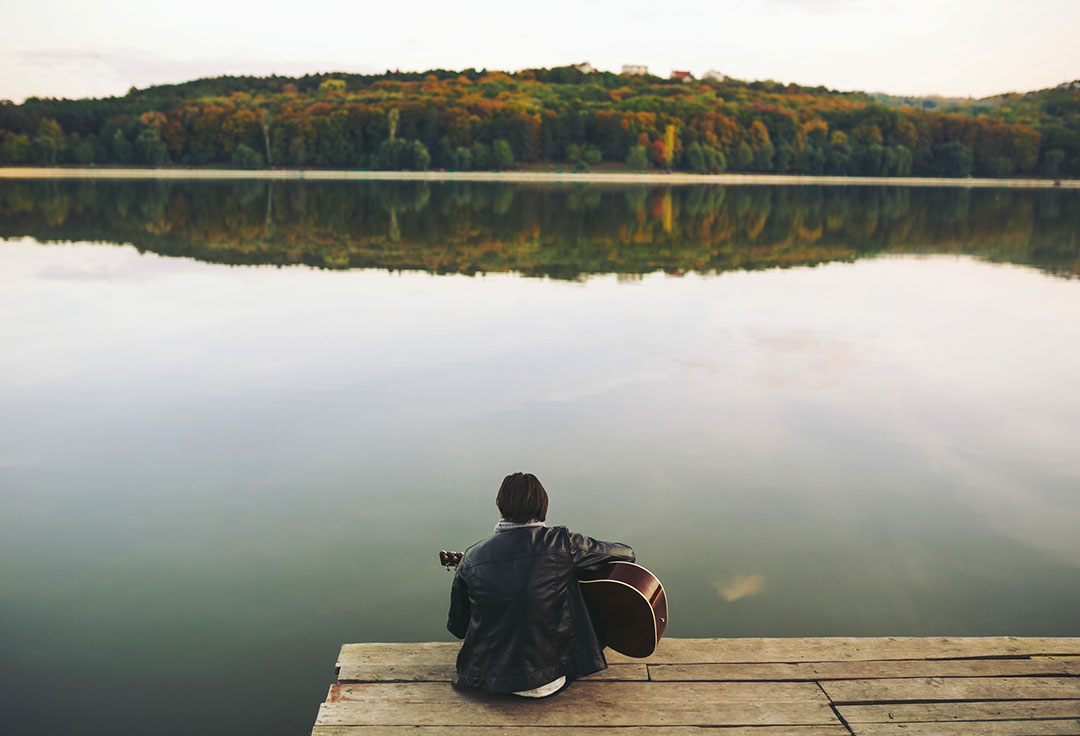 We’ve recently seen some very interesting articles focused on sustainability in the music industry including, REM’s Michael Stipe releasing a limited run of bioplastic record, a number of Australian acts getting involved in FEAT. (Future Energy Artists), and even someone leaving a high profile band (Foals) to stop flying and help other bands tour more responsibly. All of this got us thinking about the music we listen and artists taking action for the planet. Plenty of bands have been outspoken about the environment, sustainability, and conservation, here are just a few we’ve been listening to lately.

Billie Eilish
The award-winning singer-song writer has been outspoken about climate issues since her arrival but gone the extra mile on a number of occasions, including organising activist events, appearing in documentaries and even including an educational eco-village in recent tours.

Baker Boy
The ‘fresh prince of Arnhem Land’ is known for his rapping, dancing, art and acting but he’s not resting there. Baker Boy (Danzal James Baker) is passionate about the environment and has been an outspoken voice for water conservation in the Northern Territory.

Jaden Smith
Putting the actor in activist, the born entertainer and one time Karate Kid has consistently used his platform to voice concerns for numerous issues including environmental justice. He was recently honoured by UCLA’s Institute of the Environment and Sustainability as a legitimate ‘ Environmental Champion’.

Neil Young
One of the original activist musicians, Neil Young is now in his seventies and still recording and touring! He’s been highlighting environmental issues for more than 40 years with over 40 albums to his name, and still creating inspirational music.

Joni Mitchell
Another tireless campaigner for the environment, this list wouldn’t be complete without a shout out for Joni. Her 1970 classic ‘Big Yellow Taxi’ is still all too relevant with the chorus, ‘that you don’t know what you got ’til it’s gone, they paved paradise and put up a parking lot’.

If your favourite musician or band deserves a mention please let us know! Please send recommendations or feedback to theteam@solarschools.net.